This release was created automatically because the wiki predates the "Wiki Version Control" feature. 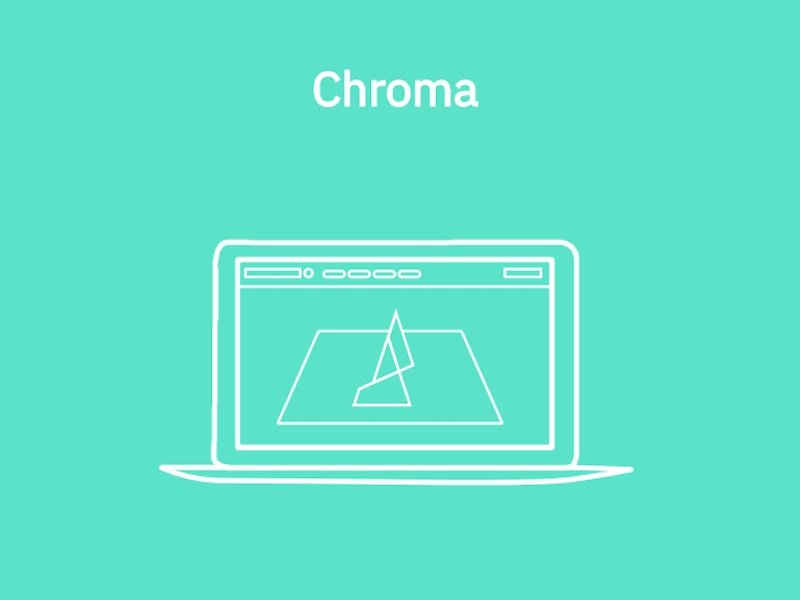 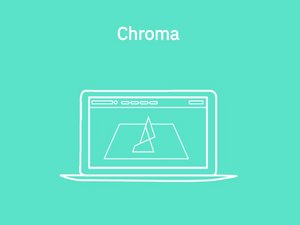 Fixed a bug that could prevent .g3drem files from exporting

Added an option to use support material for transitioning filaments

Don't enable this setting when printing with soluble supports! Fixed a bug introduced in Chroma 3.0.6 that could result in an "app is not defined" error when creating .x3g files

Chroma will now warn about configuration errors in GPX config files, rather than failing silently

Fixed a bug that caused .makerbot files to be created with their feedrates in mm/min, instead of mm/s

If you're using this printer, you can change your profile's base model under the Printer tab

Fixed an issue with the Windows version of Chroma 3.0.3 that prevented the firmware update dialog from displaying

Fixed a bug that could cause an empty Print Summary screen after proceeding through the "What do I do now?" instructions with Reduce Memory Usage enabled

Fixed a bug where the print summary screen could be blank

If you're using this printer, you can change your profile's base model under the Printer tab

When selecting a GPX profile, choose "External config file" from the list

Fixed a bug where the transition tower would need to be regenerated when choosing colors, even if variable transition lengths were disabled

Fixed a bug that prevented custom MSFs from being generated

Depending on your nozzle's vertical clearance, you can reduce the number of transitions in a print by 75% or more!

Requires Advanced Settings to be enabled

Set a Min and Max Transition Length in your printer profile

When selecting drive colors, a new slider allows the color's pigment strength to be selected

- Removed the "Layer Too Thin" limitation, allowing tower layers to be arbitrarily thin

- All material compatibility limitations have been eliminated

- New printer presets (if you're using these printers, you can change your profile's base model under the Printer tab)

Anycubic Delta, Delta Linear Plus, and i3 MEGA

- Side transition locations are now displayed in the visualizer

- Application settings are now located in a dedicated Preferences window

- Usability and clarity improvements to the guided calibration wizard

- Improved the logic behind the Transition in Infill setting

I tried to download this but I’m getting an “Chroma Cannot be opened because Apple cannot check it for malicious software” message.

I’m running on macOS 11.2.1 on an Apple Silicon Macbook Air.

Hey Austin, would you be able to go into system preferences -> security to give permission for Chroma to download?