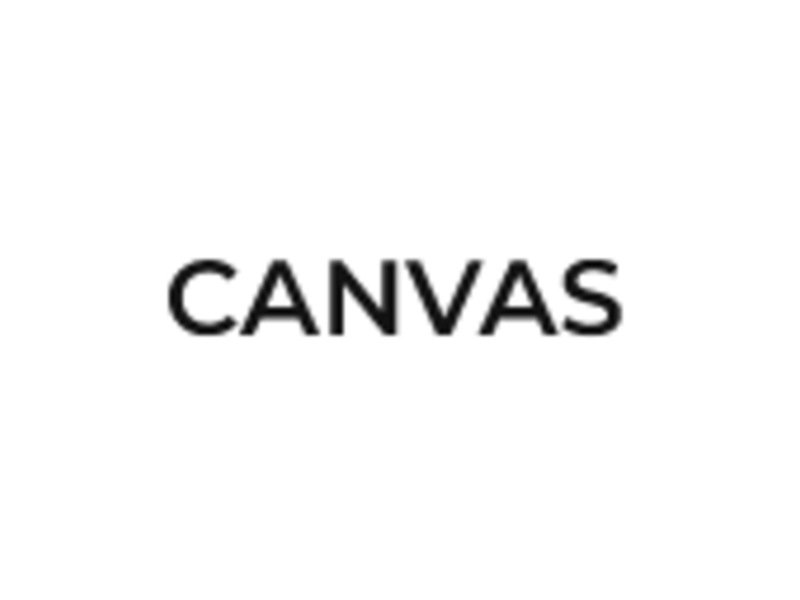 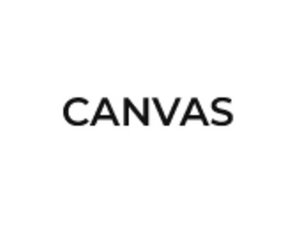 Author: Jonny Yeu (and 2 other contributors)

Resolution improvements - Improvements in geometry-to-path logic and calculations, resulting in smoother toolpath surfaces and better divisions between regions of different color. Improvements apply to both painted and multi-body models

Sink or float models - Support for sinking models into the bed to "flatten" their bottoms (if you're feeling wild you can also float models above the bed, but you might want to use supports)

Tool ordering improvements - Fixed a bug where prints with more than two colors could have unnecessary extra transitions. When using variable transition lengths, tools are ordered to minimize the total transition material used in the print

Miscellaneous - Improvements to auto-arrange when a transition tower is involved. Transition towers, side transitions, and ping sequences now correctly factor into the print time estimate. Fixed a handful of issues related to loading accounts with large numbers of projects and/or profiles

Infill Transitioning – You can now choose to use available infill as part of the transition allowing you to reduce the tower size, overall waste, and print time. Further planned improvements will optimize the order of printing infill and perimeter paths to maximize the amount of infill used for transitioning.

Mobile UI - You may notice that CANVAS is looking better and better on small screens. We have been rolling out changes for touchscreen and small screen devices and the entire app now has a mobile UI. We are aware of a few bugs and visual glitches and we will be working to continue polishing these over the coming weeks. Give it a try and let us know your thoughts and if you see any problems!

Tower speed Fixes – A few issues have arisen as transition tower generation has become more complex to support these advanced features. A pair of issues related to the speed of the first tower layer/brim and sparse tower layers have been resolved.

Under the hood improvements – We have only started scratching the surface of what multi-material slicing can be. While it may be less exciting, feature releases might be a little slower than usual over the next few months. This is because we are undertaking a major overhaul of our core slicing engine in order to improve performance and facilitate even more advanced functionality. This work is coming along nicely, and we will keep you updated as we progress. Preliminary performance testing of changes we have made so far show a major reduction in slice time of painted models. We hope you’re as excited as we are for what is coming in the near future!

Gap Fill Fix - A long-standing bug where gap fill lines were printed with the wrong color has been resolved. If you’ve disabled this feature to avoid the bug, give it another try!

Painted Multi-Body Model Fix - This bug caused paint data to sometimes “bleed” from one STL into another when grouped together and touching. Now that it’s been resolved, combining multi-body models with CANVAS Paint is more powerful than ever.

Transition Tower Extrusion Width - Heavily requested, this feature allows you to specify the extrusion width used for the transition tower. Printing the tower with thicker extrusions allows for faster transitioning without sacrificing the level of detail of your printed models.

Mobile UI - You may notice that CANVAS is looking better and better on small screens. We are starting to release changes to how the app looks when used on mobile devices and behaves with touchscreens. We are rolling out these designs on an ongoing basis. We will keep you updated as this progresses and let you know when everything is finalized!

Further Transition Improvements - Variable transition length is just the first of many transition improvements coming to CANVAS. Next on the list is using infill for transition material.

If you have any additional questions, please send us a message at support@mosaicmfg.com.