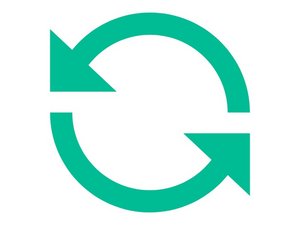 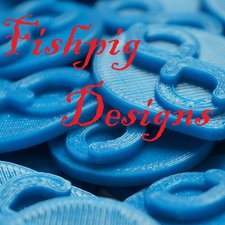 An idea for a future update maybe.

My printer is not a well known one (Vivendo Troodon), it’s a great printer but it lacks a lot of controls when it’s run via another machine namely babystepping.

Each time i start a print via the P3P it’s either too high or too close, the firmware and the slicer seem to argue each time on where to start so would it be possible to have a babystepping feature added to the palette screen?

Hi Dave, thanks for the suggestion! I will bring this up with the Palette team to see if this is possible to add in a future update

Another thing i have noticed with the slicer is the time prediction, seems to be out by half, if the slicer predicts 8 hours to print it's going to be 16hours due to the transition block, could this be accounted for in the slicer time line?